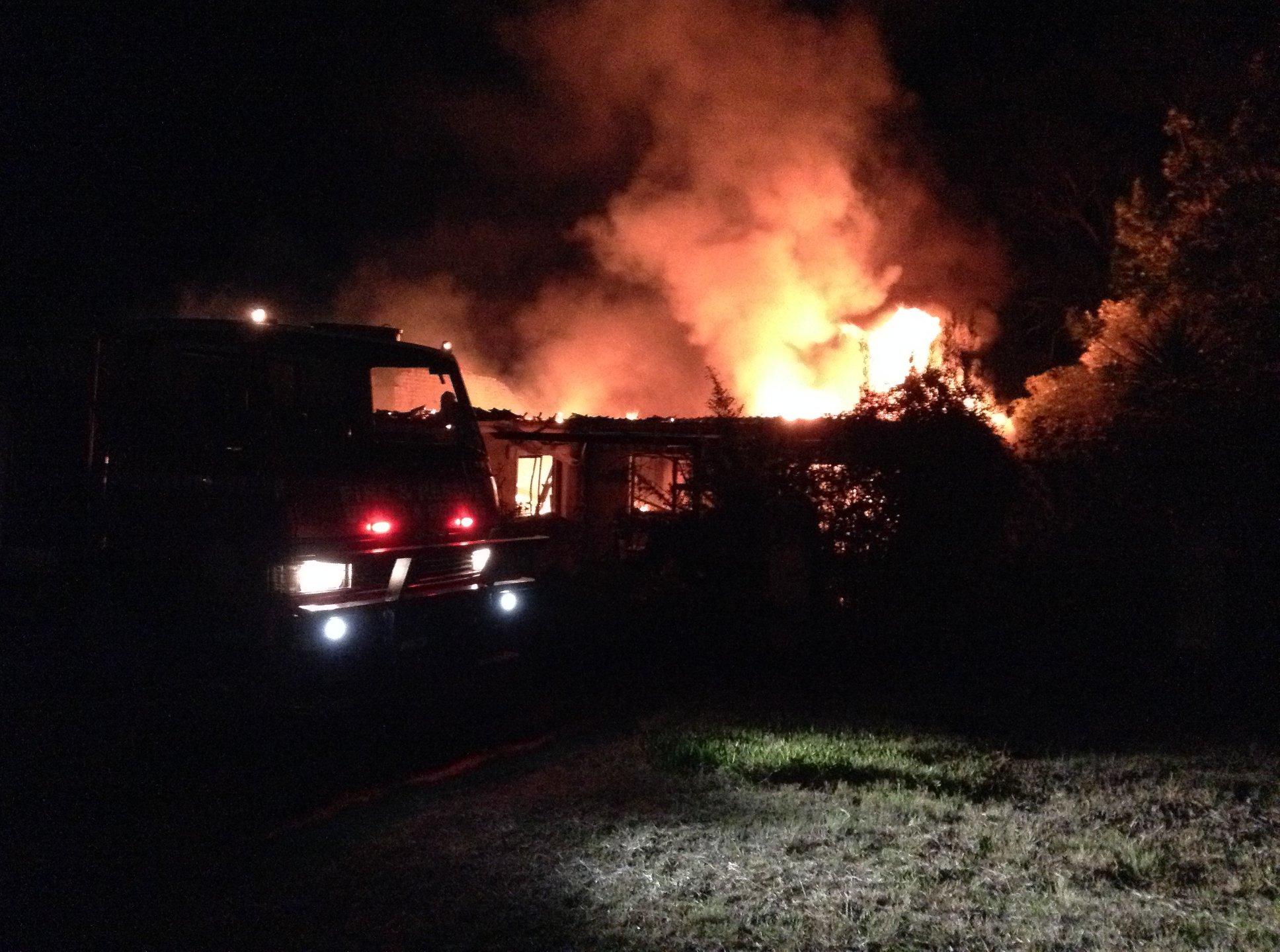 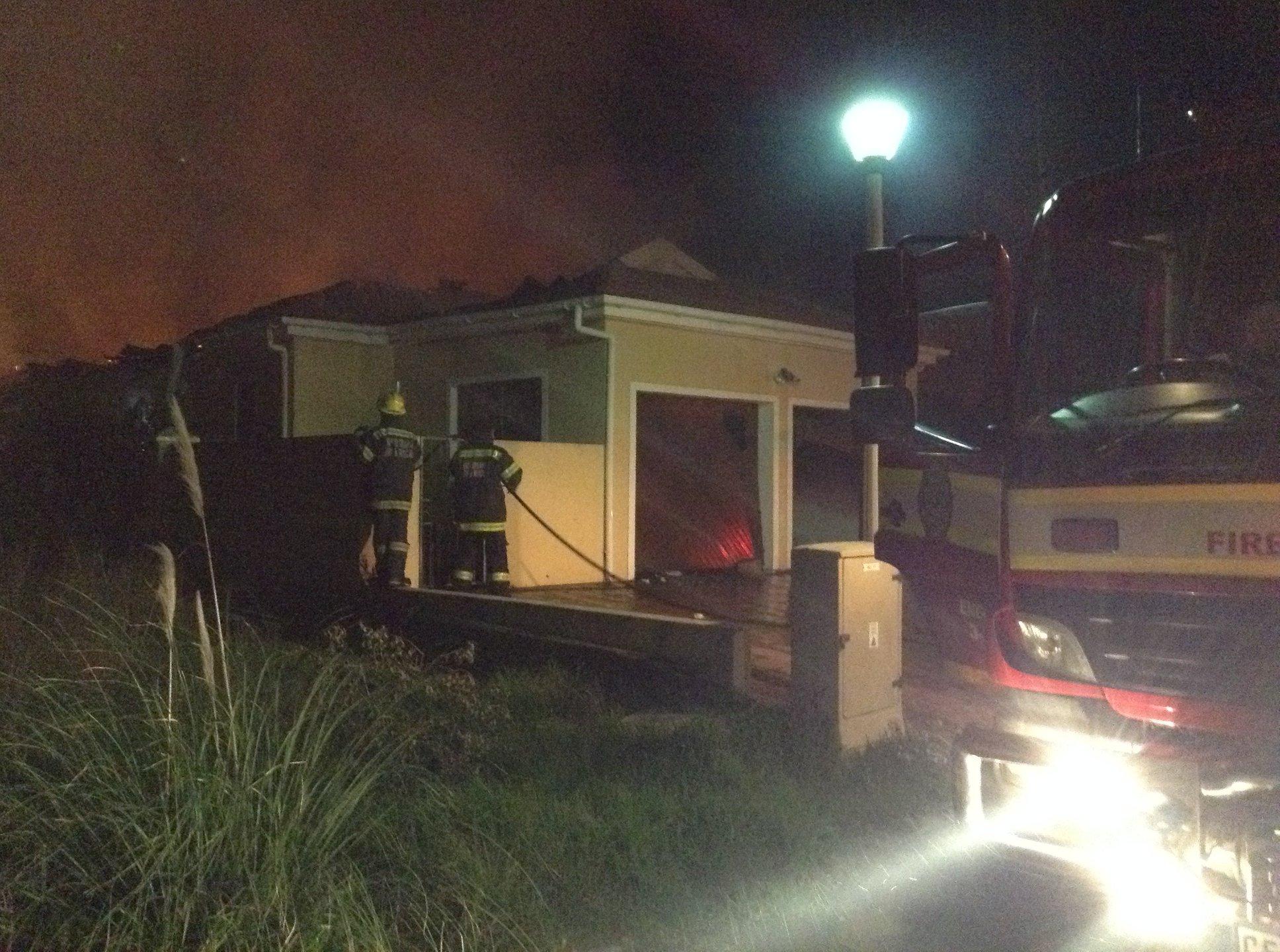 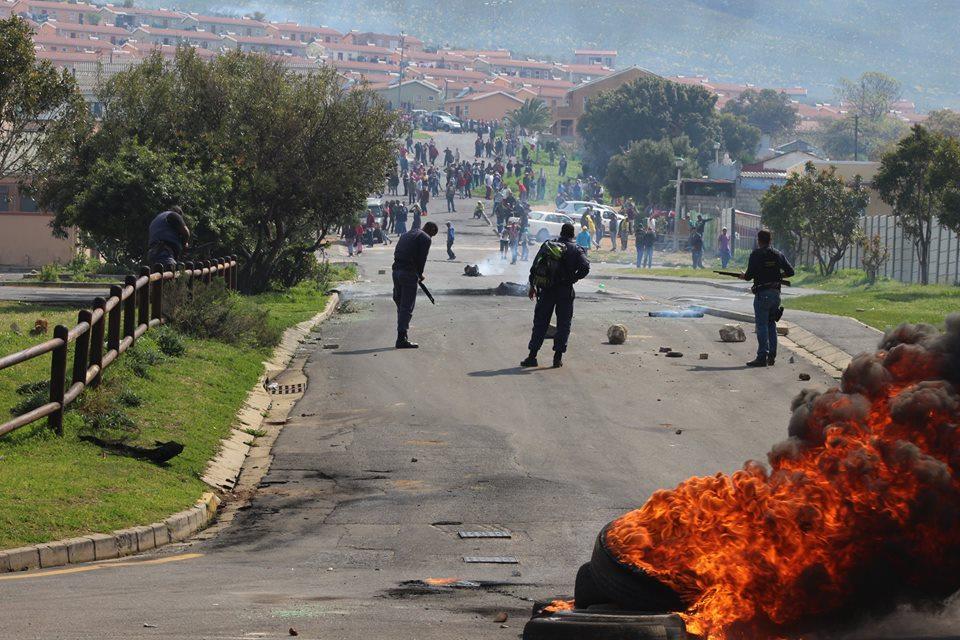 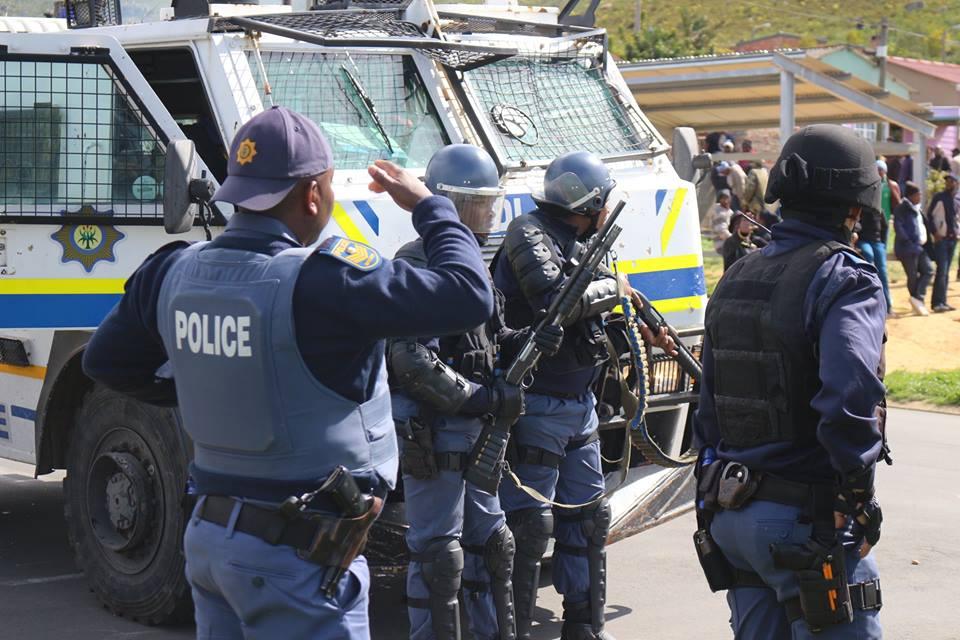 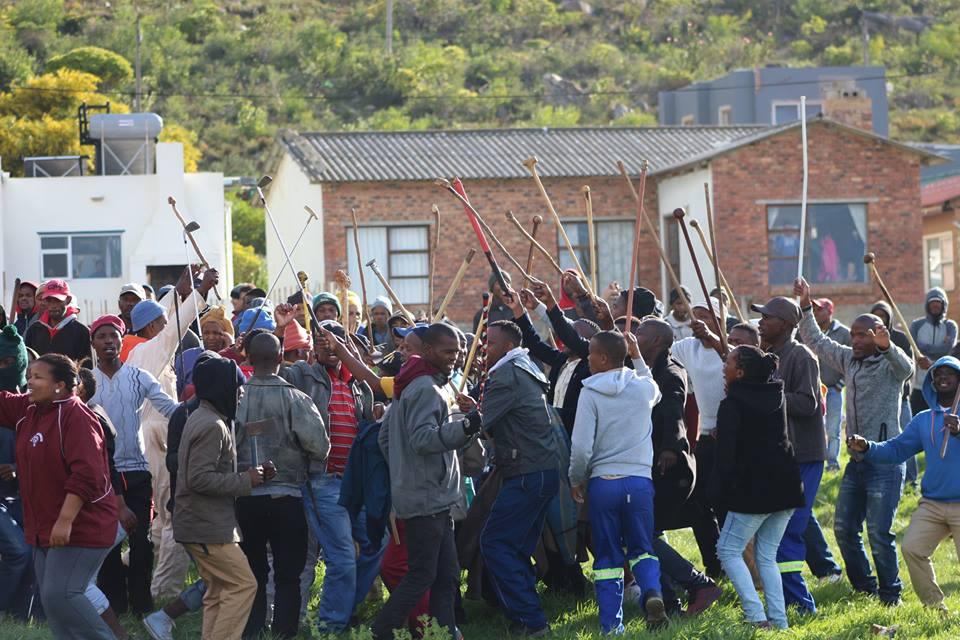 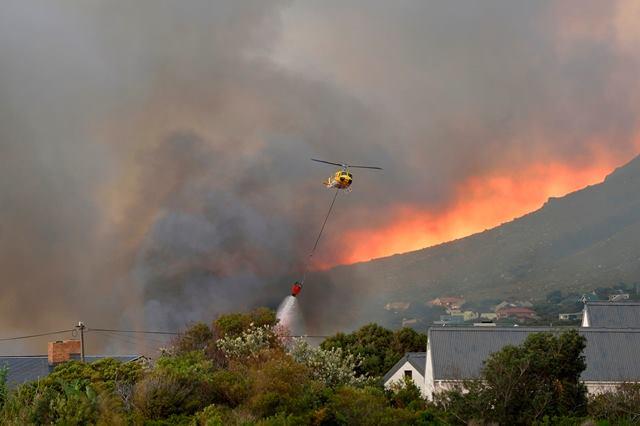 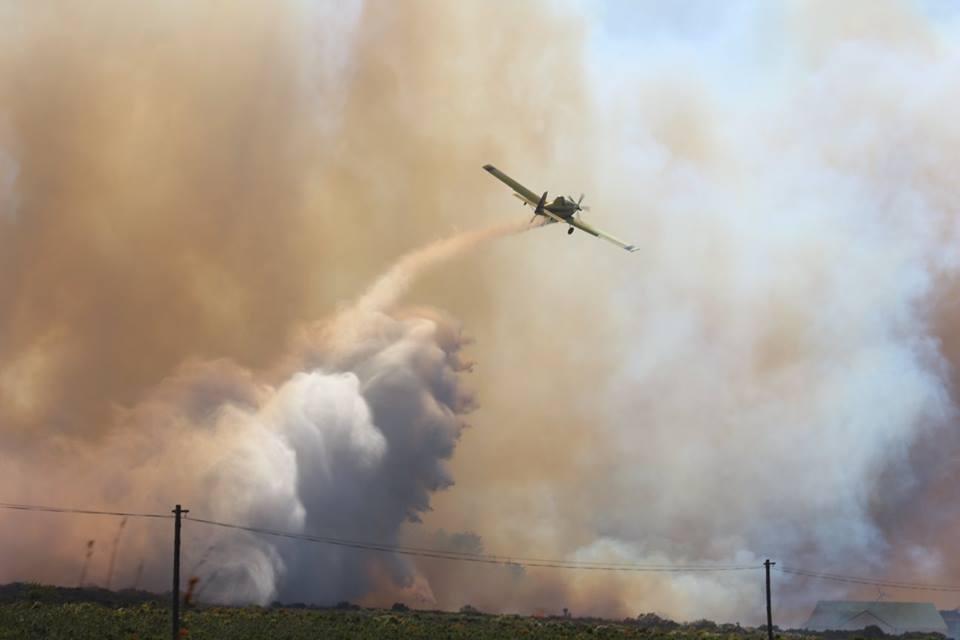 We report on an incident on Sunday 26 July 2020 when a resident of Betty's Bay allegedly fired his shotgun at a vehicle he believed to be dropping off poachers along the coast. The man is currently being held at the Police station in Kleinmond and is expected to appear in the Caledon Magistrates Court on Tuesday 28 July 2020 on a charge of attempted murder. The suspect's name is being withheld as he has not appeared in court yet. https://youtu.be/x4T-vUrWYvU